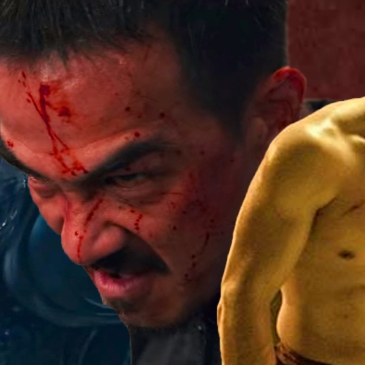 Joe Taslim might be Sub-Zero in the upcoming Mortal Kombat, but a career retrospective might prove he was never Plain-Zero. This is a guy who’s badass now and always has been, so for each role, let’s put on our scientist hats and ask, “How badass?” … END_OF_DOCUMENT_TOKEN_TO_BE_REPLACED

If you are a movie producer anywhere in the world and you’re looking to make an action movie, there’s someone I need to make sure you know about: Julie Estelle, an Indonesian actress. Now, like many other American filmgoers, I first saw Julie Estelle in The Raid 2: Berandal, in which she played Hammer Girl. The Raid 2 is great movie, and Hammer Girl was a wonderful addition to the cast. But while she was an important supporting role, there is more to roles than even being extremely interesting. … END_OF_DOCUMENT_TOKEN_TO_BE_REPLACED