Surprisingly, this is not a show about a man hunted by a crazy ex, it’s very much a woman’s story told by women, about living that label and confronting the systemic sexism of which it is symptomatic.

Rebecca Bunch is the eponymous crazy ex-girlfriend, who decides to give up her high-paying career in New York to follow her ex of ten years back to his hometown West Covina, California. And in this place, people appear to be one thing but reveal layers the more Rebecca interacts with them. She inspires people with her ‘crazy’ journey, having reset her life in the pursuit of happiness, and so the people around her begin to also look inward, recognize where they’ve been unhappy and what they can do to change that. 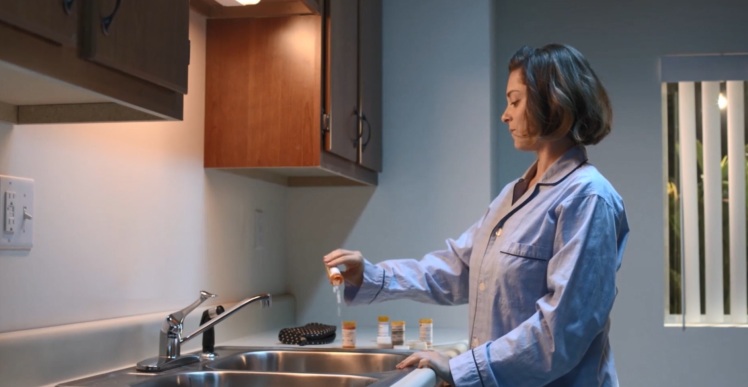 There’s a level of commitment here to normalization and defeating stereotypes which doesn’t just come from filling out a quota. Diversity comes down to more than casting, it’s born in the writing. And fundamental to the fabric of this story is exploring often marginalized lives, exploring the effects that that marginalization can have, and offering new images as counterprogramming.

Paula, for example, is a character we usually try not to think about on TV because she’s a hard-working mom and that’s sad. But give her the microphone and you discover so much, that she has a lot to say and it’s always compelling. 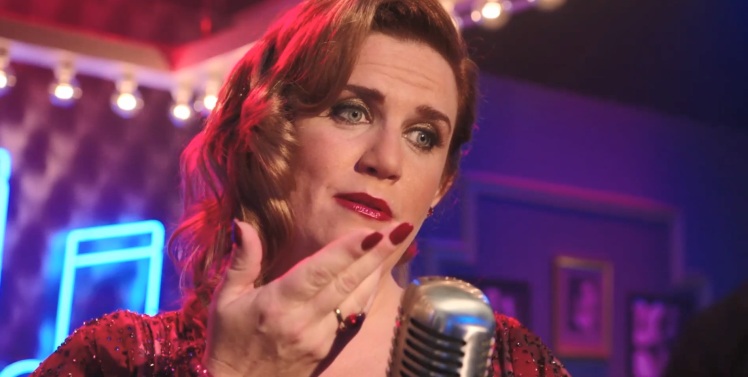 The show is created and run by Aline Brosh McKenna and Rachel Bloom, who stars as Rebecca Bunch. Aline Brosh McKenna is the acclaimed screenwriter behind The Devil Wears Prada, and Rachel Bloom is a sketch comic whose breakthrough was 2010’s “Fuck Me, Ray Bradbury.” I don’t want to presume, but based on where these two come from, you suspect Crazy Ex-Girlfriend is a blend of that formalistic integrity with something more boisterous and rough around the edges.

There’s a deliberateness and control to the image, as well as bold color and light. Even the establishing shots are beautifully composed. The story structure does seem to hail more from film, with a constant sense of direction. The showrunners talk about taking after serialized drama like Breaking Bad and Mad Men, as opposed to sitcoms.

It does feel markedly different, and in this way perhaps most prominently. Although it can be enjoyed lightly, there’s a literary and cinematic depth so necessary to tell its unexpectedly ambitious story, which is downright existential and speaks to questions we all ask but haven’t seen portrayed this way. Why am I like this? What makes me happy? Who am I supposed to be?

In the first episode, a lawyer has a breakdown and literally twirls out of the office, never to be heard from again. This is a scene that feels familiar, like we’ve seen it another movie that had to characterize the law firm the protagonist is just starting at. “Man, this place is vicious. Look what happened to this lady.” She’s now crazy, forever labeled, if we care to think about her. But in this show, she’s the main character, we follow her and get her story, and it’s a journey of discovery, one that resounds with life and vibrancy and heart.

Now, Crazy Ex-Girlfriend is often described as an anti-romantic comedy, and I’ve also heard it characterized as a musical for people who don’t like musicals. I wonder if I actually knew this was a musical going in, because I probably wouldn’t have watched it. But the numbers feel so organic, like just another tool in the storytelling toolbox, nd there’s this pervasive subversion running through each that invites us in on the joke.

They’re so relatable it’s sometimes scary. Have you ever casually stalked somebody online, or felt like the sidekick in a friendship, had people accuse you of not applying yourself or realize that loneliness inevitably leads to dark thoughts?

When we talk about media being important to discuss, or when we simply find ourselves talking way too much about something so silly as a television show, it’s because these things can really affect our minds and our hearts, and that may sound just as silly, but it’s profound to know that you’re not alone. 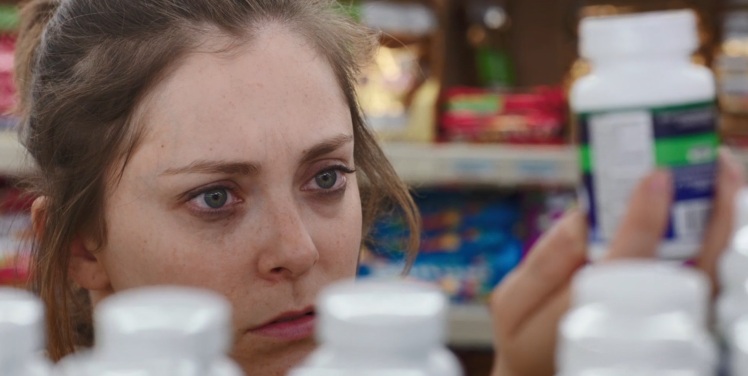 The show is saying this is how people might work through their issues, some which might be unfair labels, some which might have to do with real psychology or childhood trauma, and some which you might have as well. It’s a show about healing, and that comes from people joining together and commiserating, learning from that diversity of voices and perspectives. It’s a show in large part about inclusion, and wants so desperately to include you, no matter who you are.

Crazy Ex-Girlfriend, like The Wire and Arrested Development, is one of those shows that has made such an impact for so many already that it will be remembered as one of the unsung classics. I know there’s a lot of TV to watch right now, and overwrought recommendations are ten a penny and obnoxious, but to me and so many others this isn’t just a TV show. There’s so much beauty and insight in Crazy Ex-Girlfriend, so much life and joy and sadness. It made a difference in my life.

The thing that has most aided me through my anxiety and depression is realizing I’m not alone. I’m naturally bubbly, even when I’m sad. But here’s what people can’t see: During a spiral the world feels dark. I have anxiety about anxiety, then I worry the anxiety will ruin my life. 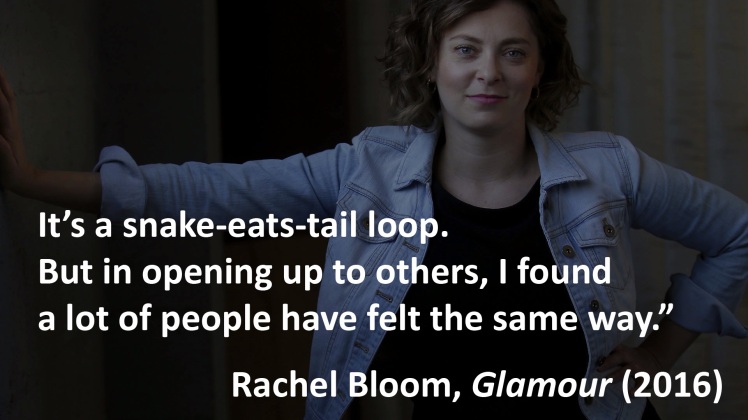 You can find the show on The CW app, Amazon, Netflix. Season 3 begins late 2017. If you’re unsure about where to watch, there’s a subreddit full of very helpful and enthusiastic people. You can drop them a line and I’m sure somebody will be able to hunt down an answer. 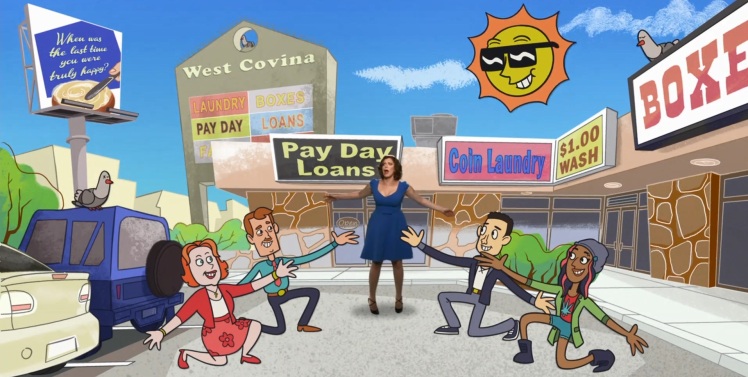 Originally published to A Generic Wonderful on 05/09/2017