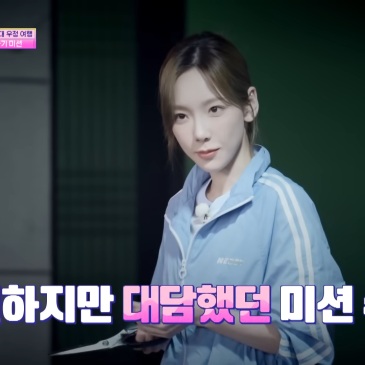 You’ve read right! The most precious duo in K-pop debuted as a unit yesterday, and props for taking on the fandom name. I can’t explain “Iseul” for Irene and Seulgi, who have been known in English-speaking circles as “Seulrene” forever, other than Irene is the senior and her name must come first. The music video for Chobom’s song “Copycat” is live, and it’s delightful. It’s more bubblegum than Apink’s been trending lately, with an easygoing style. I was wondering how this subunit would work musically, given how Apink music usually works, where Bomi plays off of Eunji and Namjoo, I feel like. … END_OF_DOCUMENT_TOKEN_TO_BE_REPLACED 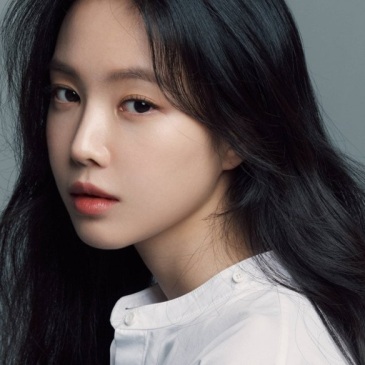 By happenstance, I waited more than a year to revisit the world of Johnnie To’s Election, finally sitting down to watch Election 2 (A.K.A. Triad Election) kind of on a lark. I was all geared up for Reign of Assassins while the world is in Yeoh mode, but then a flip switched in my head. I liked the first Election well enough, despite that its depiction of gangsters took me by surprise. They were always getting hit by cars or eating plates or never, ever firing a gun. I also struggled to keep up with the story, thrown immediately into the deep end with way too many characters all talking about many other characters. But by the end, it weirdly clicked. Oh, shit, that’s a hell of an ending. Now that I kind of understand, I’m wondering if the second and final Election movie will be clearer to start out. Nope! But what is clearer is that it’s phenomenal. … END_OF_DOCUMENT_TOKEN_TO_BE_REPLACED

I don’t know when you can consider yourself a fan of something, especially for things with prominent fan culture, like K-pop. For some, I imagine, being a fan is like taking on an identity. I certainly remember what it was like being a groupie, following the cast of a TV show around Hollywood for events and shows and things. It was pretty weird. I made some good friends, though. One of them so good, that when I was leaving Los Angeles last summer, he suggested we hang out and do a double feature of The Raid 2 and The Night Comes for Us, rather than go out to a bar — which I hate doing. Not a socialite, but I did sense that I was developing as a social creature with this new group, because barring my fellow Indonesian kung fu enthusiast, it was made up entirely of women. I’d had a single woman friend before – a token, but for a time she was also my only friend – but this was a new experience. Essentially, I had to learn how to talk to them, to make sure I was doing my part to maintain a good space. The show we were fans of was all about a diverse, inclusive world, so it would have been weird to not replicate it ourselves. For the most part, there was no drama, nothing weird happened, and unlike all my prior friend groups, there was no competition of any sort. No rivalries, no gatekeeping. … END_OF_DOCUMENT_TOKEN_TO_BE_REPLACED

I know I still have a long way to go on my K-pop journey, and am in no way claiming the authority necessary to even ask this question. But sometimes there’s music so compelling that the only way to express my feelings is with superlative. It’s shortsighted, and I’ve been burned on listicles before (because I live dangerously, apparently), but this is my current thought process. Sometimes I think I know which is number one, but then it changes. I do know better than to ask for input, unless the spiders have opinions, but if you’re reading this sometime in the future, let me know your take, and your top three. And don’t forget to like, comm– oh, right, spiders. … END_OF_DOCUMENT_TOKEN_TO_BE_REPLACED

know I mentioned this last year, but I can’t get over the coincidence. Today is my birthday — thank you, thank you — but it’s also Yoon Bomi’s, with the time zones. Still, I don’t know what to do with this information, that my favorite K-pop idol was born hours after myself, on August 1993. … END_OF_DOCUMENT_TOKEN_TO_BE_REPLACED

Today is the ten-year anniversary of Apink, one of my favorite K-pop groups. I don’t have anything big planned to commemorate such an achievement, but I have been working intermittently behind-the-scenes on a podcast episode dedicated to them, something like “Apink: A Musical Journey” or “The Art of Apink.” I don’t know, whatever sounds less dumb. But I don’t mind being dumb, because Apink makes for sometimes simple pleasures, with their easy, listenable sound. This is their overall character, “soft” or “cute,” so they lull you and when the surprises come, they hit hard. There’s the gradual “maturing” in tone they’ve developed in the past few years, with hits like “I’m So Sick” and “Eung Eung” — both excellent — but I don’t want to look at that as a change of style. I think it’s all one thing, that there’s a central driver behind songs as disparate in theme as “My My” and “Dumhdurum.” We’ll talk more in-depth about their artistry later. … END_OF_DOCUMENT_TOKEN_TO_BE_REPLACED 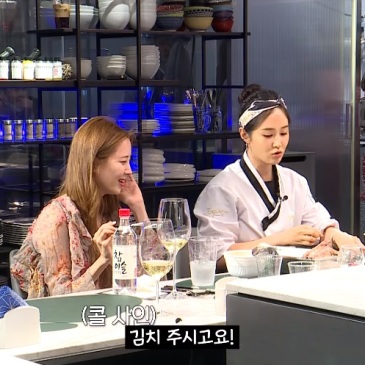 Well, it’s that time of year again, where we count down the best YouTube videos of the past 12 months (I’d already used “year” in this sentence, so I couldn’t use it twice). What do you mean “again” doesn’t apply in this case? Well, true enough this site and its correspondent YouTube channel launched this year — and what a year! So exciting, wow. Primarily, what helped me through was YouTube, and what a year! Seems like everyone, from Yoona and Yuri to Hayoung started up their channels, providing so much wonderful c-o-n-t-e-n-t to pick up and watch. … END_OF_DOCUMENT_TOKEN_TO_BE_REPLACED

In case the last post needed context, and in case I needed more and further procrastination / littering this supposed Wordpress with Tumblr content (R), graciously allow me to allow you a greater scope of Bbom, who is, I’m discovering, perhaps my favorite of all idols. At the very least, she is the most fun to watch do anything, as we’ll see. But first, if Bomi was so soft in “Only One,” she adopts a cool and fierce look for “I’m So Sick,” my current obsession. … END_OF_DOCUMENT_TOKEN_TO_BE_REPLACED 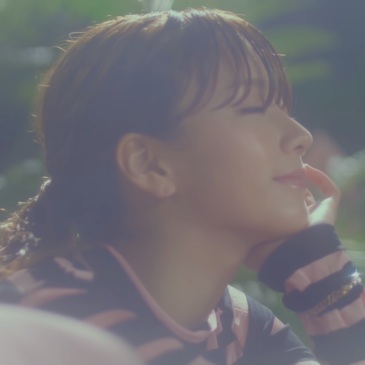 Videos for December underway: “Battle of the Warrior Queens Part II” and “The Conquerors: Nomad and Mongol.” In the meantime, I just need to point out how soft Bomi looks in “Only One.” … END_OF_DOCUMENT_TOKEN_TO_BE_REPLACED

Today is my 27th birthday. But more importantly, it’s Bomi’s 27th birthday, with the time zones. So while this post originated as the first in a feature — an idol hall of fame — let’s stay focused on the birthday girl for now, because there’s a lot to cover. … END_OF_DOCUMENT_TOKEN_TO_BE_REPLACED