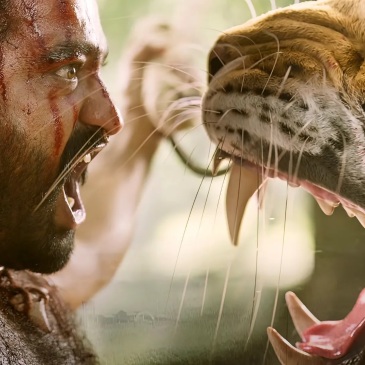 Anyway, something I love about Asian movies is when they manage to find white actors to play less than flattering roles, often in recreations of historical events. The question is sometimes, “Where’d they find this guy?” because the acting is so bad, but then it’s “Where’d they find this guy?” because he’s making the British look real fucking stupid. In Ray Stevenson’s case, I’m genuinely curious if his Irish heritage meant no lost love, either, or if it was just a paycheck and an awesome vacation. … END_OF_DOCUMENT_TOKEN_TO_BE_REPLACED 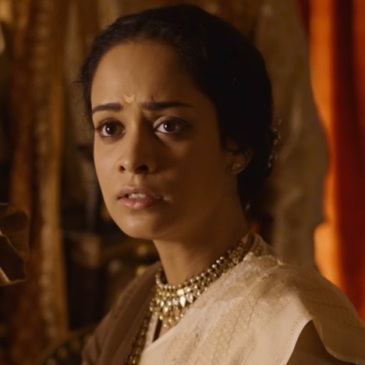 Something that strikes me is the notion of international law as it pertains to imperial conquest, that you have to contrive a legal basis for something morally illegal. The British East India Company wouldn’t annex Jhansi unless Rani Lakshmibai’s heir was considered illegitimate. But why? Were they worried about a rebellion? Either way, I think that speaks to the time, the mid-19th century — that even empires were run by gentlemen, and that’s either inherently contradictory, or more true than they realized. But first, I think a recap is in order. … END_OF_DOCUMENT_TOKEN_TO_BE_REPLACED